I fixed the solar system, what's next?

It has been a busy week with not much sewing here.
I had one trip to A&E to test my nerves after Little I had a nasty fall at her nursery. Luckily she got the all clear from the doctor. She fell onto the tarmac playground while running and forgot to put out her hands. She is fine now but sporting a greenish bruise on her for 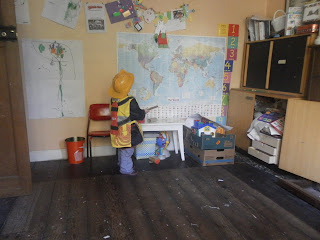 ehead and a black 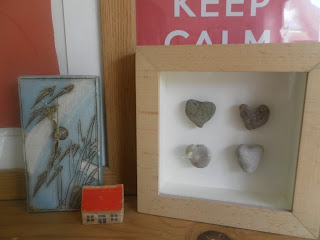 eye. She has been busy playing fire stations. Guess who has to be the fire officer back at the station house? Yes, it's me and I am starting to think a red plastic fire helmet may be the look for autumn winter 2010. 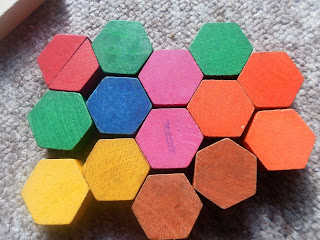 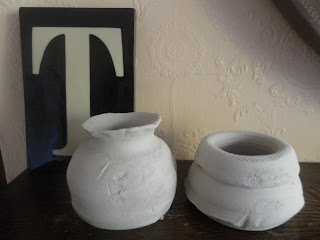 I have a nearly finished sewing project but have been feeling very pressured for time this week. Maybe because I spend a lot of time playing fire station, shops, and pirates.
I did manage to fix the solar system though...not that I have a complex about being an omnipotent being or anything...it's the mobile hanging in my hallway. Complete with T's plastic bottle rocket. I hope to return soon with some finished projects. 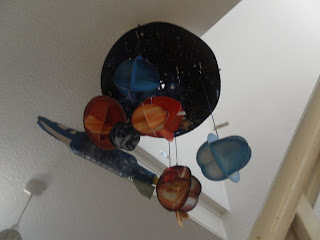